Click on the “News” tab above to see how Service Engineering contributes to the COVID-19 relief efforts!

Any way you look at it, building a feeder bowl takes talent, ingenuity and mechanical aptitude. Often called “black magic”, the art of fabricating a custom feeder bowl was cultivated long ago, right here in the Hoosier State of Indiana. Prior to the 1950’s feeder bowls fed and oriented only the most generic parts due to limitations within the basic geometry of the bowl itself.

As the demand for automation grew throughout the United States, the need for faster feed rates, multiple lines of feed, and the ability to orient more complex parts grew as well. In response to that demand, Mr. Jennings designed and built the first “outside-tooled” feeder bowl which provided an immediate boost to the circumference of the bowl, the angles at which parts could be oriented, expanded the number of lines that could be fed from a single bowl and provided a means to convert orientations and re-circulate fewer parts. Outside tooling and many other parts feeding advancements for which he is responsible, helped revolutionize the feeder bowl industry not only in Indiana, but the world. The invention of the outside tooled feeder bowl also inspired him to start his own company in 1967 appropriately named Service Engineering, Inc (SEI). The worldwide standard today for parts feeding is the outside tooled feeder bowl and it all started from the ingenuity of F. Robert Jennings. Ingenuity that was passed on from generation to generation.

In the 1980’s, he sold the company to his son Bob who was also one of the original founders of the company and himself a skilled bowl tooler. Bob’s influence on the company has been unparalleled in the industry. Since taking over, Bob steadily grew the company to the recognized leader in North America. Like his father, he brought a new feeder technology to the forefront of the industry, the centrifugal or rotary feeder bowl. Motor driven, this technology allows for higher output speeds of generic part shapes than a vibratory could match.

Today, Service Engineering, Inc has resources and capabilities far exceeding F. Robert’s wildest dreams. Service Engineering has continued to push the envelope of parts feeding technology under the current leadership of Bob’s son, Ryan. Approximately 10 years ago, Bob handed the reigns over to his son to lead the company into the future. By focusing on a solid team, a solid product and an unmatched dedication to their customers, Service Engineering is not only proud of all that it has accomplished, but also proud that its inventions and efforts continue to inspire major advancements in automated manufacturing. 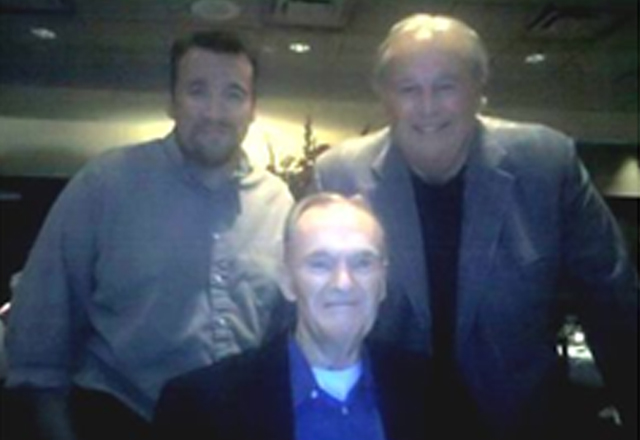